She decided to answer a lifelong call and don the robes of spiritual leader. Rabbi Gloria decided to give back when she became an independent Rabbi. She primarily works with couples who need an Interfaith officiant for marriages, and she also creates Jewish baby naming ceremonies. Rabbi Gloria Milner also works outside the Jewish tradition and counseled young people and their parents. This often involves traveling out of state for events and meetings, again balancing work and her personal life.

As a person who has spent much of her free time helping others, the transition to Rabbi was a natural one.

She is an independent Rabbi based in Seattle. Additionally, Rabbi Gloria is a great proponent of understanding the spiritual needs of the individual. Above all, she believes that the most important job of any Rabbi is to listen with a compassionate, empathetic, and non-judgmental ear. Whether it is a joyous hug in times of celebration or a shoulder to cry on in times of transition, all are welcomed.

Whether working with individuals, couples who are about to be married in the Jewish faith, or those from different religions, she takes the extra time to consider the thoughts and dreams of the participants. Couples married by Rabbi Gloria talk about her open mind and heart. She enjoys travel, and will happily officiate at destination weddings. She also conducts baby-naming ceremonies, same-sex marriage ceremonies, and meets for premarital and general counseling.

Rabbi Gloria studied at the Rabbinic Seminary International. She studied under the guidance of founder Rabbi Joseph Gelberman. 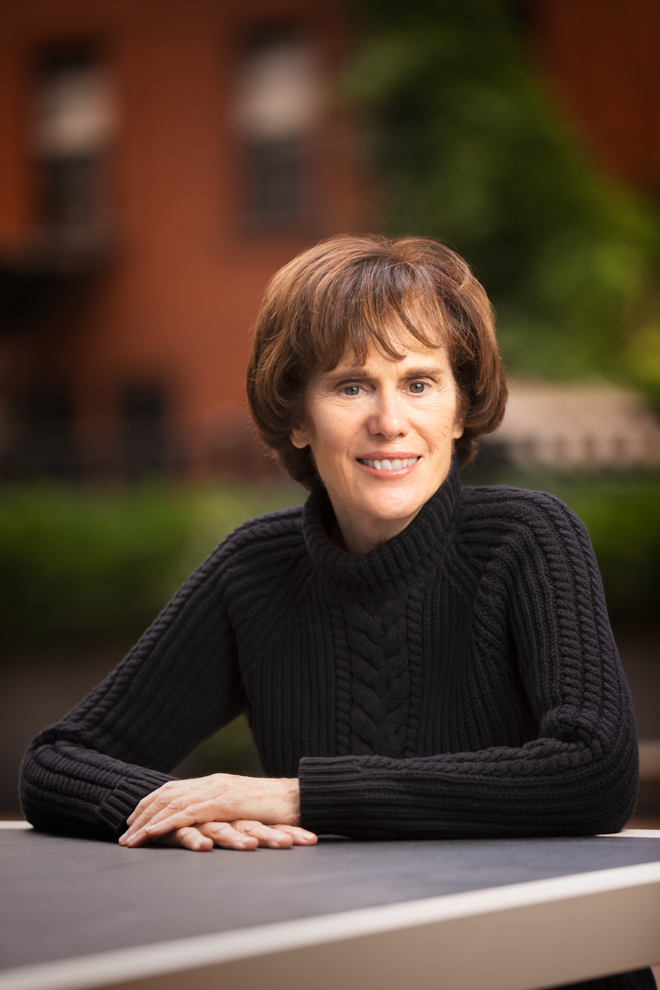